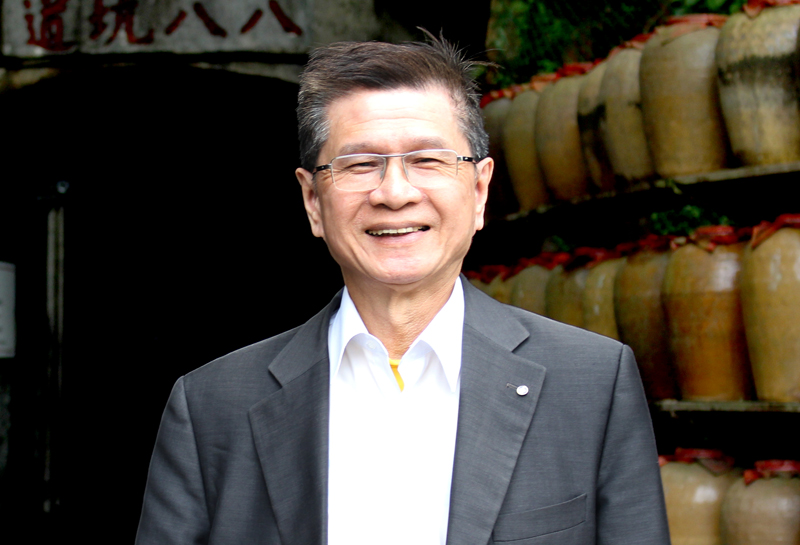 An important part of European civilization is based on selfless dedication, among which is the "tithing" (one tenth) of Christianity. Israelite knew the meaning of tithing (dedicating one tenth of what they have) to show their gratitude for their wealth as gifts from God. If people do not tithe, it is like robbing God.(Malachi 3:8,9).

Dedication led to Achievement in Taiwan
The open-minded and knowledgeable all know that money used is called assets, and money not used, inheritance. People often compare with who is being smart and wise, making more money, accumulating more, or more learning experience. Why not consider dedication!

In terms of ecology, Penghu's "wise-man removes the sand" story demonstrates his love for the home land and soil , with his dedication of time and perseverance. Since 1991, Aimen Beach in Penghu has lost tremendous sands, because of construction at Haiwen port. Li Tianyu（李天育）, the head of Aimen Village, set up a sand net to use natural force to collect sands and gravels, and then utilized bulldozers to back fill and to extend the beach. His love for the home land and soil is a model for the common people.

Dedication for life
In terms of life, Norwegian Olav Bjørgaas, the Father of Polio in Taiwan who had dedicated 30 years of his life in Taiwan, passed away in Norway on November 15, 2019. He used to find young patients hiding at home and sucked sputum for the patients and donated his blood. He gave patients not only medicine but also dignity. In 2008, he was awarded the highest honor of the Order of St. Olaf, First Class, by the King of Norway.

During the Korean War, when North Korea invaded Seoul, the capital of South Korea, Christians were dragged out of the bomb shelter and shot one by one. At that time, some non-Christians claimed themselves to be Christians, and gave their lives and saved more dignity and lives. On 2/24 last month, when Russia invaded Ukraine, Ukraine Marine Vitaly Skakun blew himself up along with a border bridge to stop Russian invasion.Canadian missionary Mackay has been the legend of "burning bushes"(tai-oan-ki-tok) for 150 years, which is the bright spot of his life dedication.

In terms of industry, Kazuo Inamori founded KYOCERA Corporation at the age of 27, and KDDI at 52. Both companies became among the Fortune 500. With full dedication after retirement in 2010, asking for no pay, he became the chairman of JAL, which had gone bankrupt and was reorganized. In just two years and eight months, Japan Airlines quickly turned profitable and re-listed on the stock exchange.

Daily dedication
In daily living, we see the example of the guardian of the working masses, the 10-yuan buffet grandma, Zhuang Zhu Yunu （莊朱玉女）who came from Penghu. For 50 years, she sold seven houses to support her philanthropy and insisted on providing very inexpensive 10-NTD meals for the Kaohsiung dock stevedores. She passed away on February 13, 2015, to the sorrow and loss of thousands who remembered her.

No matter how small the donation is, it is worthy of respect. (Luke 21:2), just like the poor widow who gave just two small copper coins. This poor widow had put in more than all the others because people gave their gifts out of their wealth,but she out of her poverty put in all she had to live on.

Selfless dedication let Taiwan connect with the future of the world. Give money for money, give life for life. In a single thought, the wealth of life has been transformed into thousands of loves to remain in the world. I hope that more people will make Taiwan strong through their selfless "Nine Tenth Dedication." 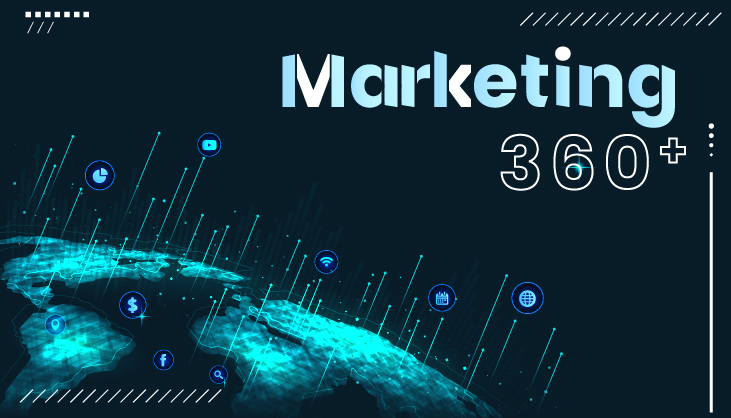 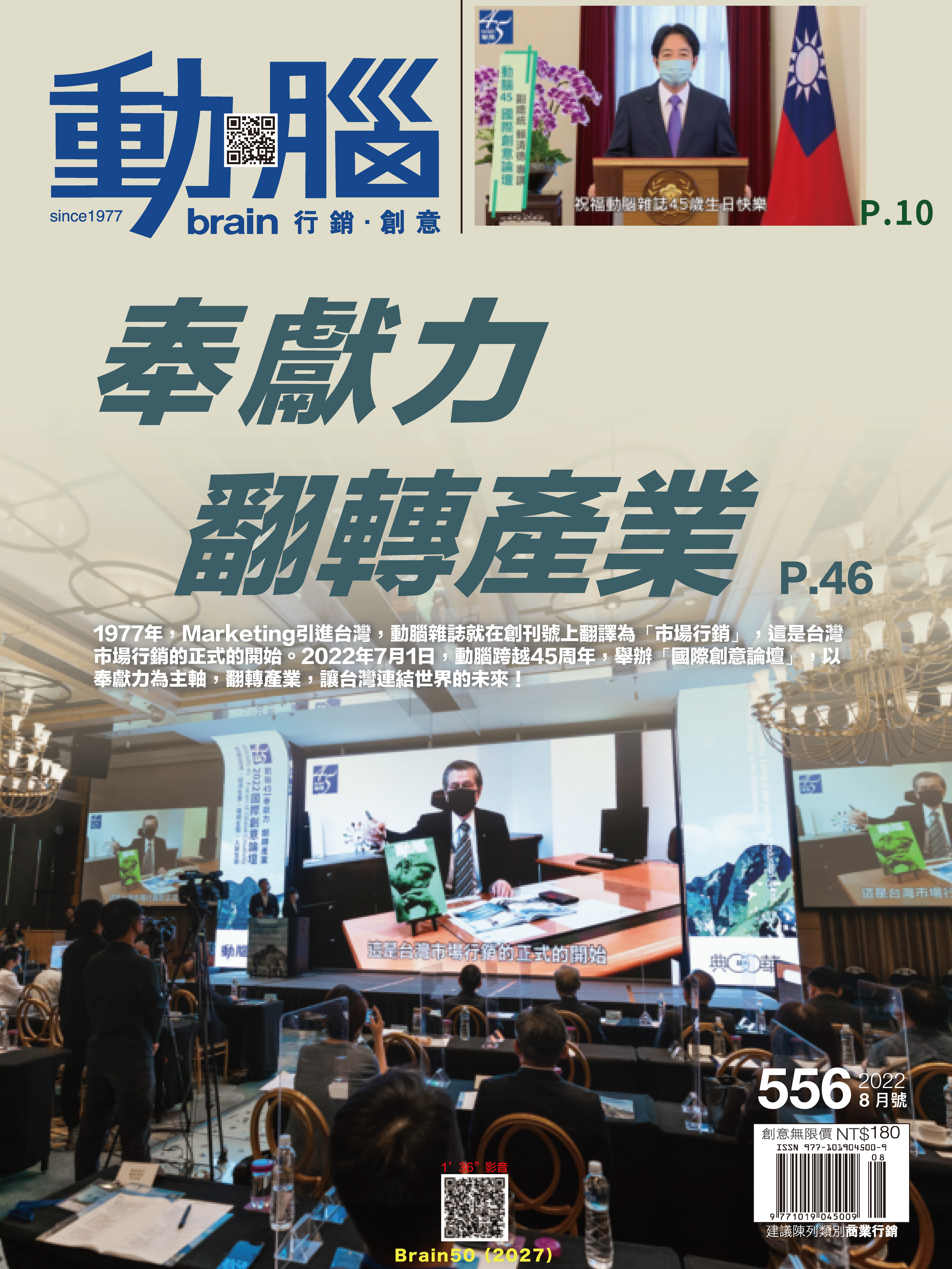