（2017-10-02）2017 is the 60th anniversary of the modern designing education of Taiwan, and it is time to think reflectively about the nature of design and pursue progress.

（2017-10-02）2017 is the 60th anniversary of the modern designing education of Taiwan, and it is time to think reflectively about the nature of design and pursue progress. Without great design, good concepts or plans still cannot be delivered, which shows the importance of design to our society. Great design makes the world go around.

“Design for Human rights” is the basic concept and duty of every designer. Design should take pity on the weak and the needy, even save the needy from death. Design should be like an eagle, and its height and concentration should be able to knock down the bear and push the wolf down a cliff.

The French Swiss architect, Le Corbusier (1877-1965), once emphasized that meeting the needs of function is the priority for architectural design. Therefore, the question for contemporary architecture is how to make it surpass functionalism.

In 2011, Taiwan Amoeba Design Association (TADA) brought the idea of “Design is Politics” which means design will not serve people’s needs if it is not politics. Design is the common right for all people, even the underprivileged minority deserve best design. This concept coincides with the idea of “Good design is human rights” mentioned by David Grossman, the chief of International Council of Design (ico-D).

In 2015, Milan Universal Exposition has been claimed in The Charter of Milan that a lack of access to sufficient, safe and nutritious food, clean water and energy to be a violation of human dignity. People need not only food, needs, safety and dignity but also great design.

Universal Declaration of Human Rights, which was proclaimed in 1948, is going to come to its 70 anniversary next year (2018). In the article 1 of Basic Law for the Federal Republic of Germany, which was enacted on May 23th in 1949, there is a statement saying “Human dignity shall be inviolable. To respect and protect it shall be the duty of all state authority.” Moreover, in the article 22 of The Constitution of The Republic of China, there is a similar statement which is “All other freedoms and rights of the people that are not detrimental to social order or public welfare shall be guaranteed under the Constitution.”

When design, designers should know democracy, and the most important thing is consider about people. Brauch De Spinoza, a philosopher of Netherlands (1632-1677), once said that the ultimate purpose of government is not ruling people but saving people from fears, and “Human Rights are god given” is a must. It is necessary to design by the nature of materials from the perspective which is higher than the one of government. In addition to design for people, it also contains the consideration for “Humanity.”

Design is not only used to make products or services, but also bring up advices to government and country through rationality and systematicness. “Design” should be applied in more areas besides economy, or its value would be extremely limited and further brings the effect on development of whole country and world.

May those who value the spirit of “Design is human rights” could be like the saying in Isaiah, “but those who hope in the Lord will renew their strength. They will soar on wings like eagles; they will run and not grow weary, they will walk and not be faint.” 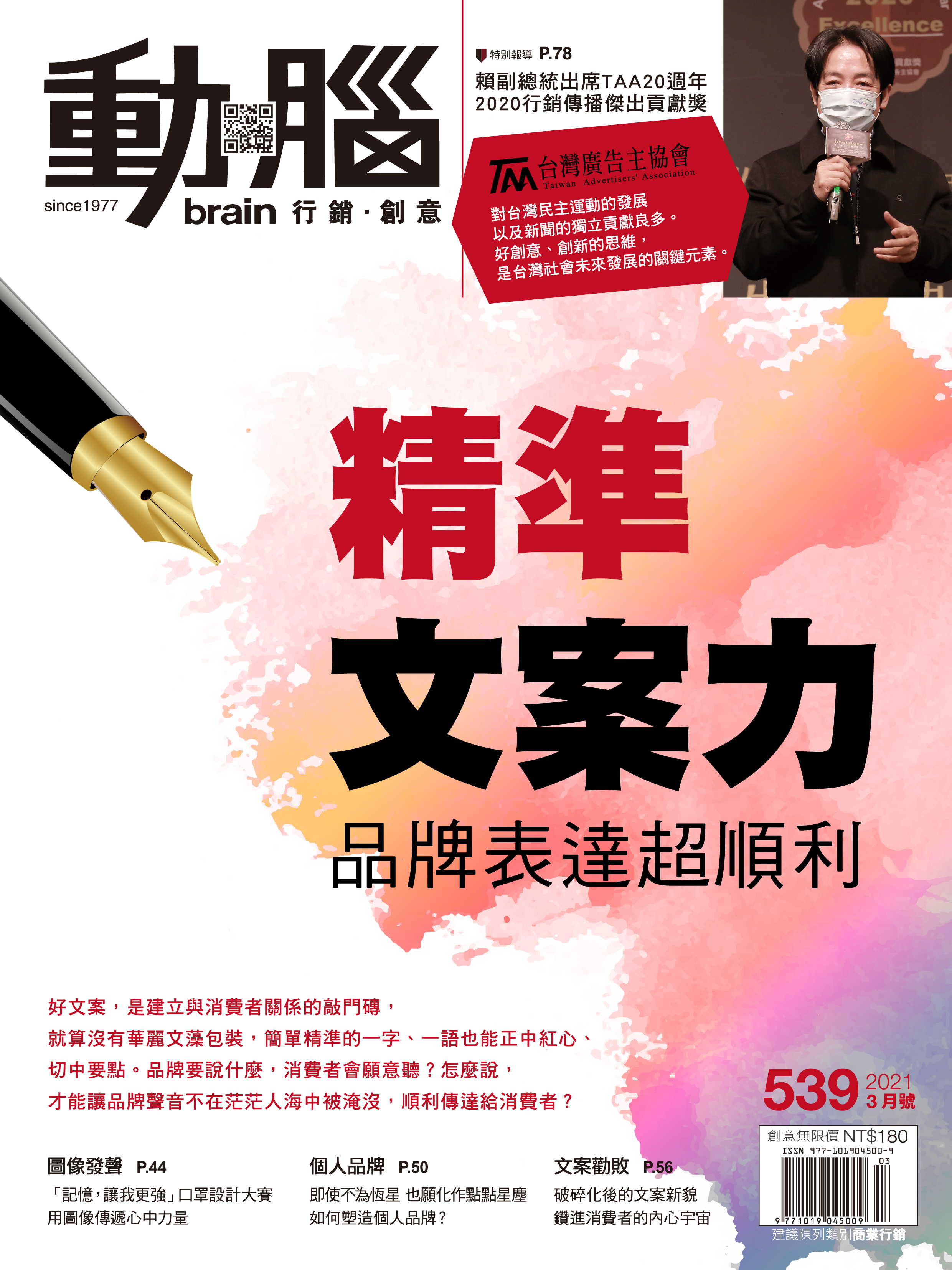